“That’s Nothing But The Truth” 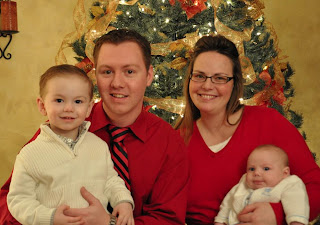 We want to wish a very Merry Christmas to each and every one of you.

As we approach the New Year may you never forget the Reason for the season, (“the greatest Gift that was ever given to mankind”)* our Lord and Savior Jesus Christ.

God bless you richly during this Holiday Season, and always,

He Will Be Missed

For more on the passing of Brother Oral Roberts please visit the following link from www.branham.org

The Passing of "A Wonderful Man Of God"

December 15, 2009 Bro. Nathan Bryant 2MM Recommends, Brother Nathan No comments
***
“Evangelist Oral Roberts Dies At 91”
(Click Here To Read The New Article on CNN.com)
TURNING NORTHWARD PHOENIX, AZ 61-0129
“And Brother Oral is certainly a masterpiece of God’s in the pulpit. Wonderful man of God, a man of faith.”
JESUS CHRIST THE SAME YESTERDAY TODAY AND FOREVER
MIDDLETOWN, OH 58-0323
“But you see, I can’t be Oral Roberts although he’s my bosom friend and a wonderful man of God. Yet I cannot be Oral Roberts; Oral Roberts cannot be William Branham. We both have a ministry. Oral Roberts is doing what God tells him to do. I’m doing what God tells me to do.”